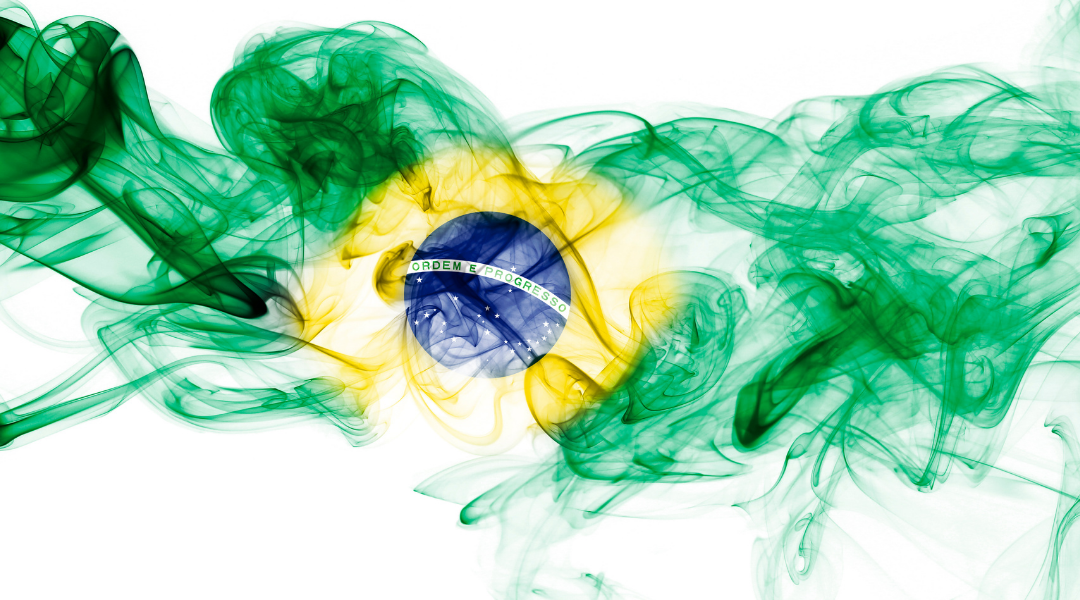 Word Geek has been dreaming of sunnier shores so has (virtually) taken herself off to South America to find some foreign words that have no direct translation in English. This week she bound for Brazil, known for its tropical beaches, stunning waterfalls, the mysteries of the Amazon rainforest and some seriously talented football players.

Before the 15th century, a number of indigenous languages were spoken in what is today Brazil. However, after colonists from Portugal arrived in 1500, Portuguese began to emerge as the primary language. In fact, Brazil is the only Portuguese-speaking nation in the Americas, giving it a national culture sharply distinct from its Spanish-speaking neighbours.

Word Geek is fascinated by language for many reasons, including the plethora of words for which there is no real English translation. These terms provide fascinating insights into the speakers’ culture, customs and lifestyle. Often they highlight things we are missing out on in the English-speaking world. Here are Word Geek’s favourites from Brazil:

Living in lockdown has left most of us feeling this way, including Word Geek. This term describes the feelings of nostalgia and longing for something, someone, or some situation. It describes a deep emotional state; a yearning for a happiness that has passed and in Portuguese literature and music, saudade is used as a theme or a motif, a recurring subject, idea, or element in an artistic work. Let’s hope any Corona-induced saudade passes before the end of 2021.

This term makes Word Geek blush; perhaps there is something she’s not telling us! Xodó, which originated in northern Brazil, is used to refer to your sweetheart and can be applied to both your significant other and also someone you have a special closeness with, such as a grandparent or a pet.

Uncertain times call for this term and Word Geek is excited to share it with you. Roughly pronounced “Dez-zen-ras-can-so”, this beautiful word describes the art of finding a solution to a problem without knowing how to do so but applying existing knowledge and any available means to make good of the situation. A more lyrical way of saying “fake it till you make it” perhaps.

To end on something warm and fuzzy, Word Geek has purposefully chosen Apaixonar. Used for that period in between “I like you” and “I love you”, Apaixonar is used to describe the act and the feeling of falling in love with someone or something. The English word “impassion” shares the same Latin roots but isn’t used in quite the same way.