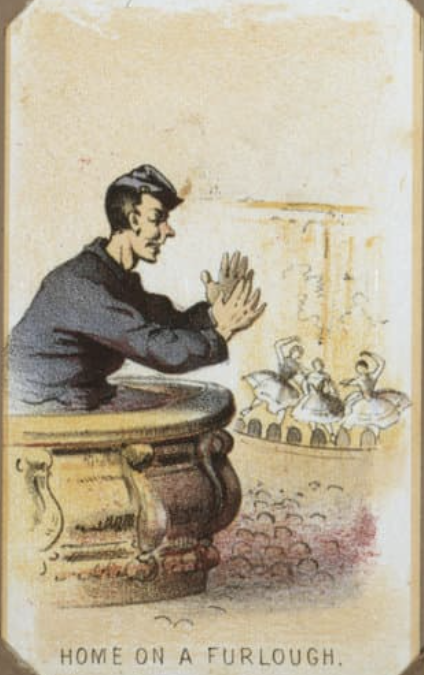 It’s not often that Word Geek is caught unaware of a word, but before 2020 the term furlough was not in her vocabulary. She acted swiftly to right this wrong and is now ready to share what she learned with her adoring public.

The notion that furlough is an American word is erroneous; in fact, it’s Dutch in origin. The playwright Ben Jonson is known to have used it in 17th century England, but he spelt it vorloff in recognition of its etymology.

In the Netherlands verlof, meaning permission, was most commonly used in a military context, referring to a licence given by a commanding officer for a soldier to be absent from service for a certain time. The English borrowed the term from the Dutch, like many others including lock, luck, pickle, skipper, smuggle and tub.

In keeping with the Dutch usage, the term’s military career continued in the 17th and 18th century. The Duke of Wellington, swashbuckling Scottish colonel Robert Monro and naval officer and novelist Captain Frederick Marryat all used it in their despatches. Over many years its spelling was anglicised to furlough.

In the 1860s, people began to use it in a way we would almost recognise today, to mean suspending an employee temporarily from work without pay. In the 20th century it was applied to the conditional release of prisoners for the purpose of going out to work (work release).

The meaning of furlough has evolved again in response to the Coronavirus pandemic, signifying one of the ways governments, people and businesses are trying to navigate changing and often challenging times. It remains to be seen if the meaning will change once we have successfully overcome Covid-19.