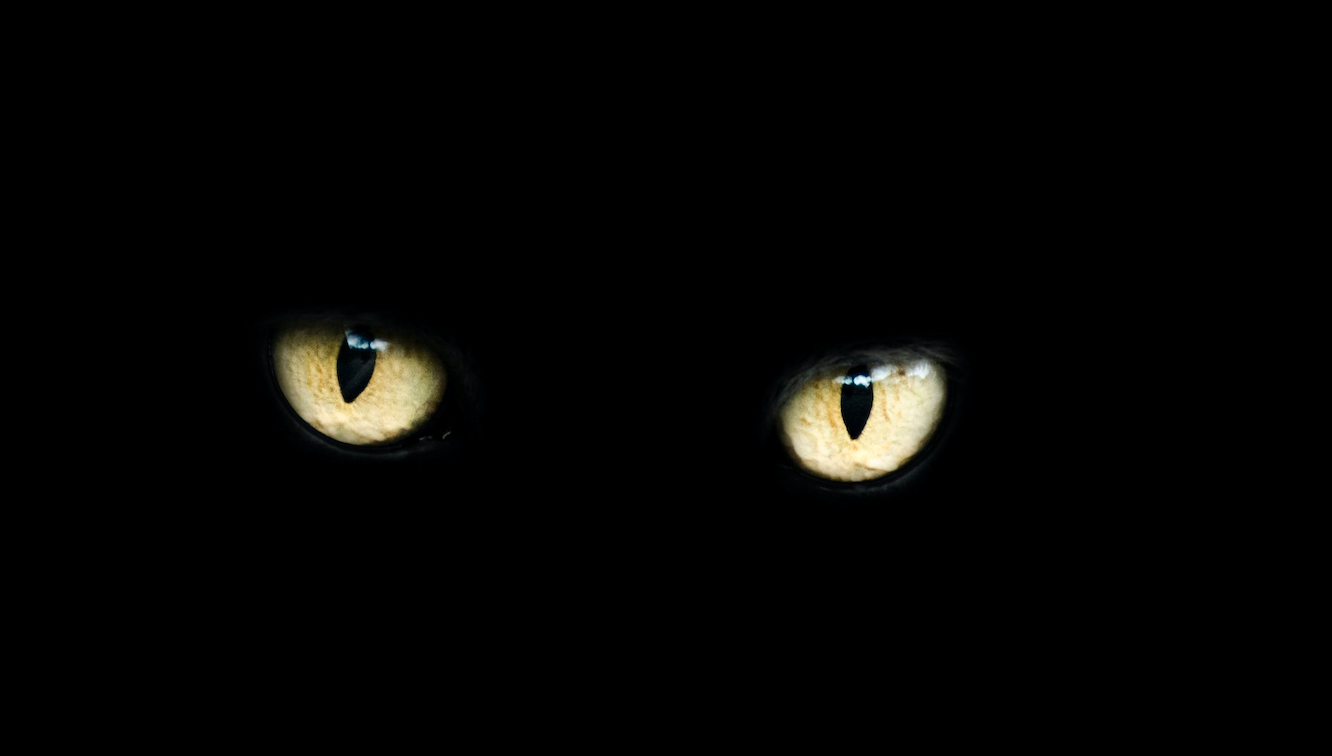 Sinister: Giving the impression that something harmful or evil is happening or will happen.

The word ‘sinister’ originates from the Latin word sinister meaning ‘on the left’. In the Middle Ages anything left-handed (including people) was considered malicious or underhand, hence the meaning of the word ‘sinister’ today.

The etymological stigmatisation of lefties does not stop there however, in many modern European languages, including English of course, the word for the direction ‘right’ also means ‘correct’ or ‘proper’, and stands for authority and justice.

To hammer the message home a bit more, the root of the noun ‘dexterity’, meaning skill in performing tasks, comes from the Latin word dexter, meaning ‘on the right’!

Or tell us about
your translation

Why choose The Language Factory?

For regular updates of popular articles and translation tips!