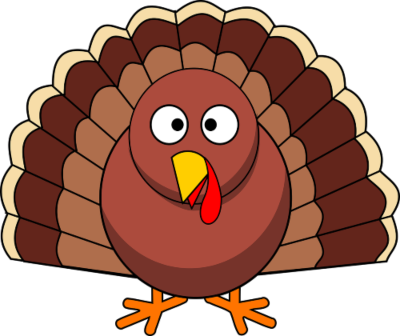 One from the archives this month is “gobbledygook”, referring to language or ideas made meaningless or unintelligible by excessive use of technical terms.

A tongue twister of a word, it has become synonymous with the use of incomprehensible language. The word isn’t even out of place in fictional films as it’s actually the name used in the Harry Potter series for the language spoken by the goblins.

But where did it come from? Well, the term was first used in 1944 by Maury Maverick, a well-known US congressman. He coined the term in a memo that demanded the banning of ‘gobbledygook language’, in criticism of the obscure and technical language used by his fellow politicians. It’s reported that he made up the word in imitation of the noise a turkey makes.

The animal kingdom has long been a source of words for the English language. In Ancient Greece, a couch with mosquito curtains was a kōnōpeion, giving us “canopy” today. Despite commonly being considered a weed, the very pretty yellow dandelion’s name comes to us courtesy of the French “dent de lion”, from Latin dens leonis, or “lion’s tooth” due to jagged shape of its leave.

Woden was a complicated character: on one hand he was responsible for divination, wisdom and poetry, while on the other, he was leader of the Wild Hunt, accountable for war and death. His name comes from ‘Wod’, meaning “violently insane” + ‘-en’ meaning “headship”.

And did you know the word “animal” itself is from the Latin animalis meaning having breath?

Or tell us about
your translation

Why choose The Language Factory?

For regular updates of popular articles and translation tips!